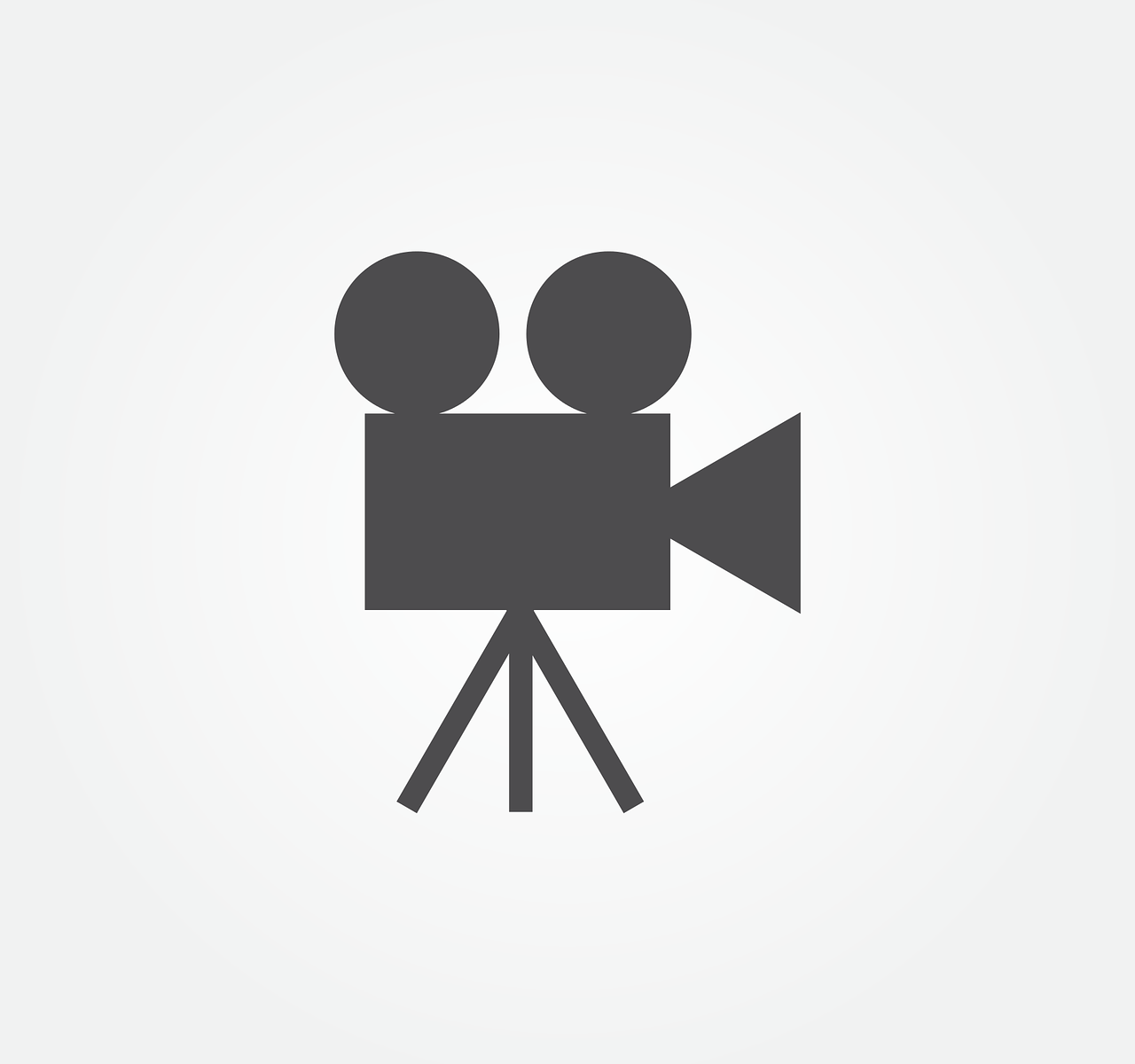 Eden Silva is a Singles and Doubles player taking part in newly created Progress Tour Women’s Championships in London this month. She’s definitely ready to get back out on the court!

Eden describes herself as ‘fierce’, on and off the court. She also believes life tribulations only make a person stronger and she speaks from experience. After recovering from a serious knee injury in 2015, Eden opens up about keeping a positive mindset, loving family time during the lockdown and exploring her pathway in fashion outside tennis.

To keep him busy during the lockdown, Josh created YouTube channel ‘Josh Teaches Tennis’ offering hints and tricks from a coaching perspective.

Professional tennis starts to make a slow return. So, I wanted Josh’s thoughts on the Schroders Battle of the Brits at the National Tennis Centre. This exhibition tournament features the top British males in the singles and the doubles.

Also, he tells me about the magical time teaching tennis in New Zealand, how the future is bright in men’s tennis (a lot of love for Nick Kyrgios) and working alongside Mark Petchey.

Sam Rayner has a plan. He wants to win his first ITF title and knows this takes sacrifice. But, he is prepared for this.

He tells me about coping with lockdown, developing his tennis game style while still growing (he stands at 6′ 5) and thoughts on the news PS 5 design.

Olivia tells me why she changed from playing football to tennis aged seven, using stats to improve her game and getting involved in Park Run.

Emily Appleton loves playing in front of big crowds and is hungry for the big stage. Moving from juniors to seniors is no mean feat, yet she’s managed it seamlessly.

From her sunny and beautiful back garden, Emily tells me why she chose a Sky Sports scholarship, what she needs to do rising up the tennis ranks and the challenge using paleo ingredients for baking.

Ryan Peniston. British Born (Essex massif!) with Malaysian heritage. Our 20-minute conversation flew by and I barely scratched the surface hearing about Ryan’s journey so far. He’s a cancer survivor, moved to France aged 13 before heading to Memphis, USA and strong dreams breaking the Top 100.

He breaks down the ‘left-hand’ player myth (plays left hand, two-handed backhand), working with Coach Dad and keeping himself occupied while tennis is suspended.

Fran Jones is no ordinary tennis player. Born with a rare genetic disorder ectrodactyly-ectodermal dysplasia (EED), Fran learned to adapt her game style to play tennis. But, the word ‘impossible’ is not part of her vocabulary. Not only is Fran managing her syndrome, but she also moved to Spain as a young girl to live and train to be the best.

She tells me why Spain won out against the US for training abroad, seeing different Grand Slam winners on the WTA tour (Serena Williams gets a shout out) and how would her friends describe her?

She tells me how she’s keeping fit during the lockdown, why the court is the only place she can express herself and the deep love for Marks & Spencer (M&S) Percy Pigs!

Who is Tara Moore? Loves tennis, loves being a dog mum and passionate for lower-ranked players to have a voice in the game. We chatted around half-an-hour talking the industry (so much to unpick!), life under lockdown in Michigan USA and her desire for better distribution of Grand Slam prize money.

Holly lives and trains at Old Dominion University, ODU in Virginia USA. Following a whirlwind few months, hear how she’s coped with the massive changes in her life, what’s her motivation to become a professional tennis player and what’s the one thing she’s working on right now.

Back in the UK during the coronavirus pandemic, Vic studies and trains under the US collegiate system in sunny Florida. Hear why she moved Stateside, running up Derbyshire hills as part of her training programme and accidentally hitting tennis balls into her neighbour’s back garden.

Hear my insightful conversation with Jodie on keeping fit during social isolation, her disappointment missing two grass court seasons and perfecting her golf swing in her back garden.

Hear my insightful conversation with Katy on the impact of coronavirus on tennis, Wimbledon being pushed to 2021 and how she is keeping using tyres to keep fit.

talkSPORT 2 at Tottenham Hotspur Women media day ahead of the North London derby.